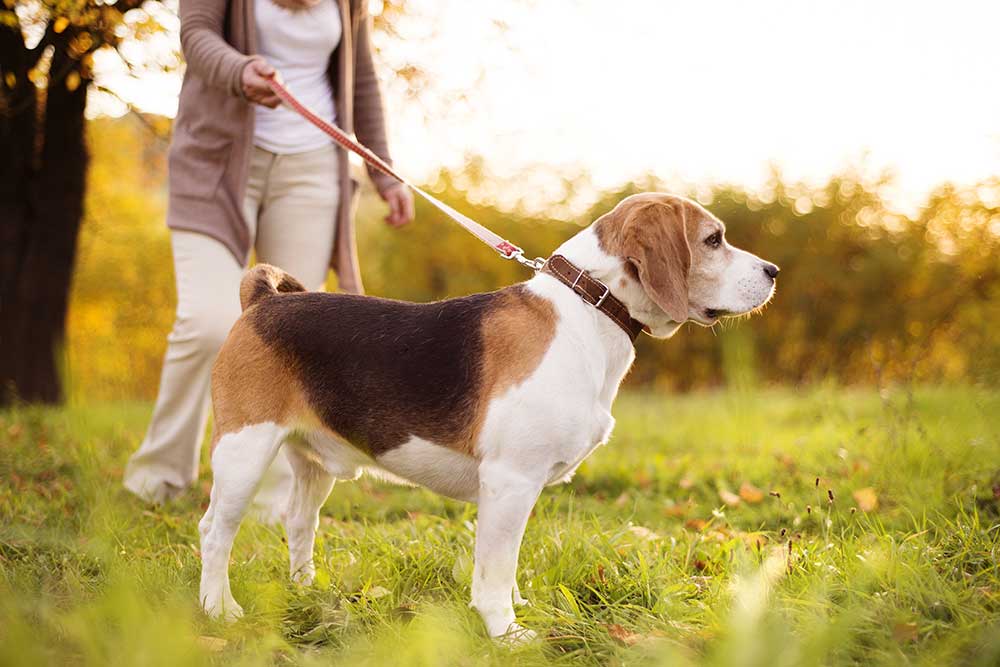 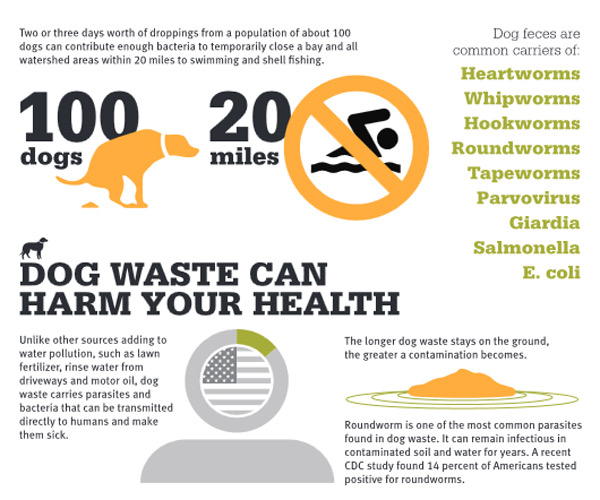 DOG WASTE IS BAD FOR THE ENVIRONMENT