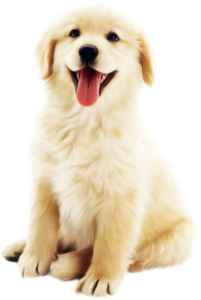 Initially take the puppy outside to the same spot in your yard where you want it to eliminate at the following times:

If things don’t work out as expected most adoption places/shelters will take the puppy or dog back. If you bought from a breeder or a private party then it is up to you to find a suitable home for your pet.  There are lots of rescue groups that take in pets that for whatever reason didn’t work out and this might be a better option verse surrendering it to a shelter.  Social media can also be a great avenue to find a home. Some vet clinics will also help in finding the right home so it’s good to ask there as well.